…Knowing this Could Save Your Cat’s Life! 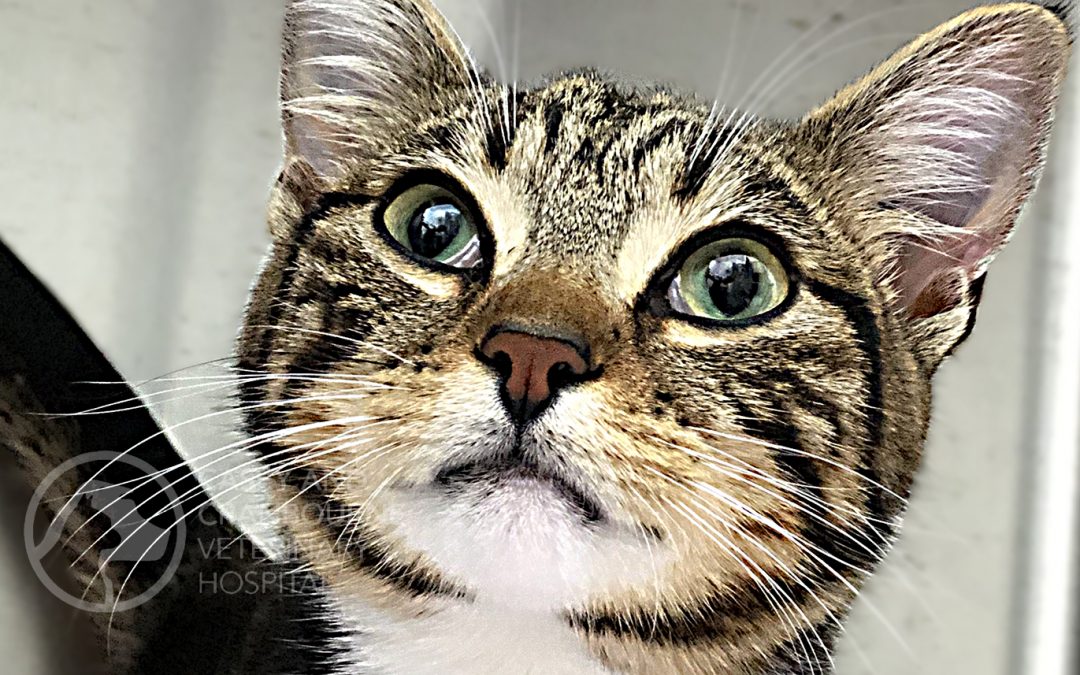 How do cats get ethylene glycol poisoning?
Antifreeze is recognizable by its bright green colouring and “sweet” taste. Many animals will voluntarily drink ethylene glycol if antifreeze is spilled or leaks onto garage floors or driveways. Although it leaves a repulsive aftertaste, by then it may be too late. Ethylene glycol has a very narrow margin of safety-which means only a tiny amount can result in severe poisoning or even death. In fact, as little as 1.4ml/kg body weight can be extremely poisonous to cats.

Diagnosis
It’s extremely important that you bring your cat to the hospital as quickly as possible after ingestion of anything that contains ethylene glycol. Even if you only suspect that your cat has ingested ethylene glycol, if the cat is showing any or all of the effects of ethylene glycol toxicity, and the substance is accessible in any way (particularly for cats that are allowed to go outdoors unattended), you should bring your cat in to be checked.

Treatment
Cats are often hospitalized and treated as inpatients, requiring aggressive fluid therapy to correct or prevent dehydration, increase blood flow to the tissues and to promote elimination of urine-increasing the possibility of eliminating the ethylene glycol from the body before it can do much damage.

However, if we are able to examine and begin treating your cat less than five hours from the time of ingestion, we may be able to avoid prolonged inpatient treatment. The treatment goal will be to prevent absorption of ethylene glycol into the body, to increase excretion or removal of the substance from the body, and to prevent the body from chemically processing the ethylene glycol into toxic compounds.

Prevention
Ethylene glycol is readily available in many brands of antifreeze and has a somewhat pleasant taste that attracts animals to quickly ingest it. Enough of the fluid can be ingested before the animal is aware of the aftertaste, at which point too much of the fluid has been taken into the body. Ethylene glycol has a small minimum lethal dose, even small amounts can be lethal to the internal organs.

As a pet owner, you should be aware of the toxicity of ethylene glycol containing antifreeze and take precautions to safeguard your pets and other animals from potential sources of ethylene glycol. As much as possible, educate your family, social contacts and community about the hazards of ethylene glycol and how to protect animals. If your cat tends to go outdoors regularly, you will want to make a habit of checking the neighbourhood for spills – such as the type that would occur in driveways or curbside when someone refills the coolant/antifreeze chamber in a car’s engine. Antifreeze is recognizable by its bright green colouring. Throwing a bucket of water over the puddle should be sufficient for dispersing the liquid.

It is possible to find antifreeze products that use propylene glycol rather than ethylene glycol as the active ingredient. Propylene glycol is relatively nontoxic, but should still be kept out of way of your pets.

‘Soul’ a 6 month old kitten suspected of drinking some antifreeze

Meet Soul, a gorgeous 6 month old kitten who is suspected to have gotten into some antifreeze. He presented with a low temperature, dehydrated, lethargic, not eating or drinking, with painful kidneys and producing only a small amount of urine. His blood test showed marked elevation of his kidney enzymes. 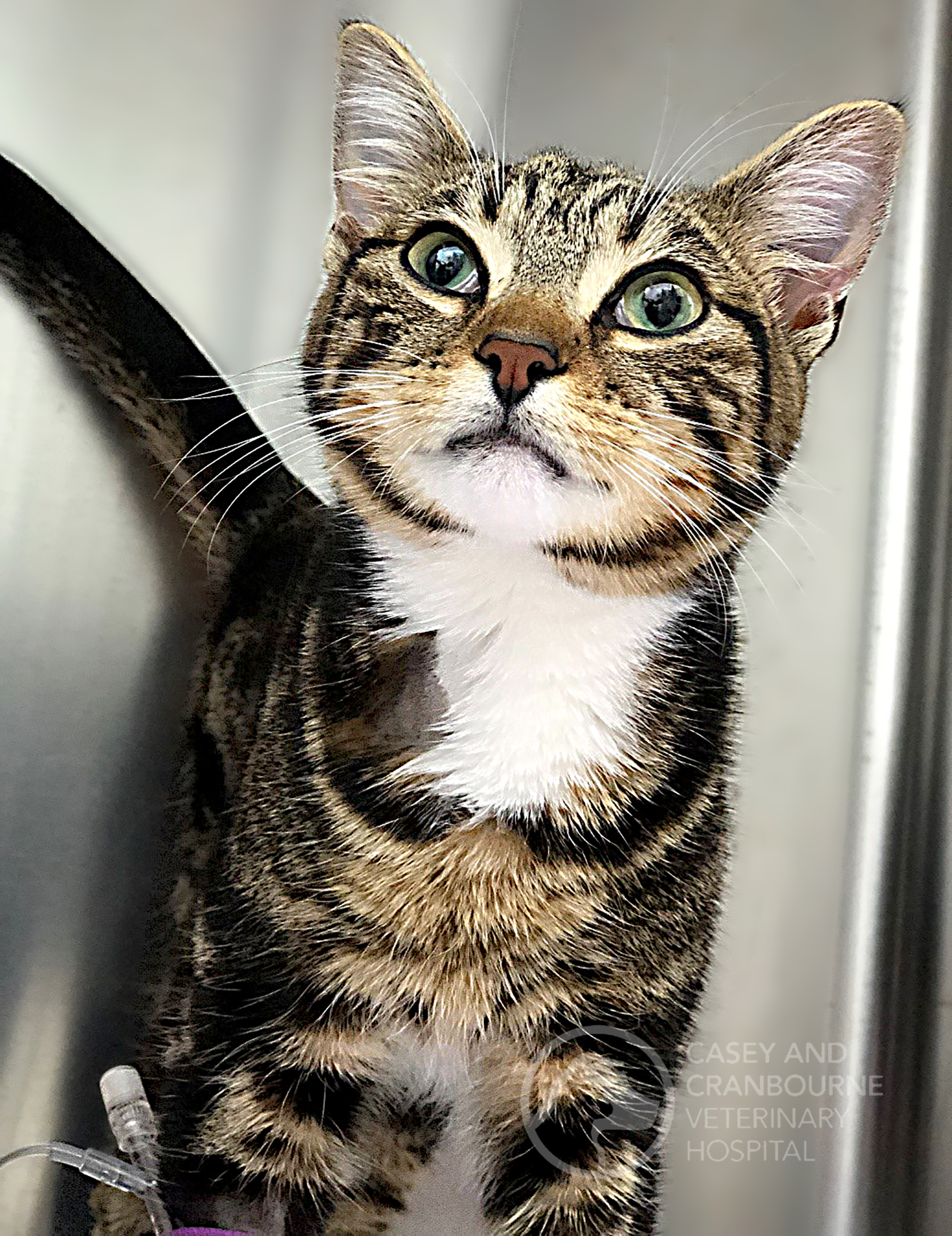 He has been placed on intravenous fluids and in 24 hours, has made great improvement. He is eating and drinking, more active, no longer lethargic, his temperature has come back up to normal and most importantly, he is urinating. He will remain on intravenous fluids until his kidney enzymes are back in normal range. Once this has occurred, he should be able to be discharged from hospital, with a follow up check of his kidney enzymes a week later.