Does Your Dog Need a Leptospirosis Vaccination 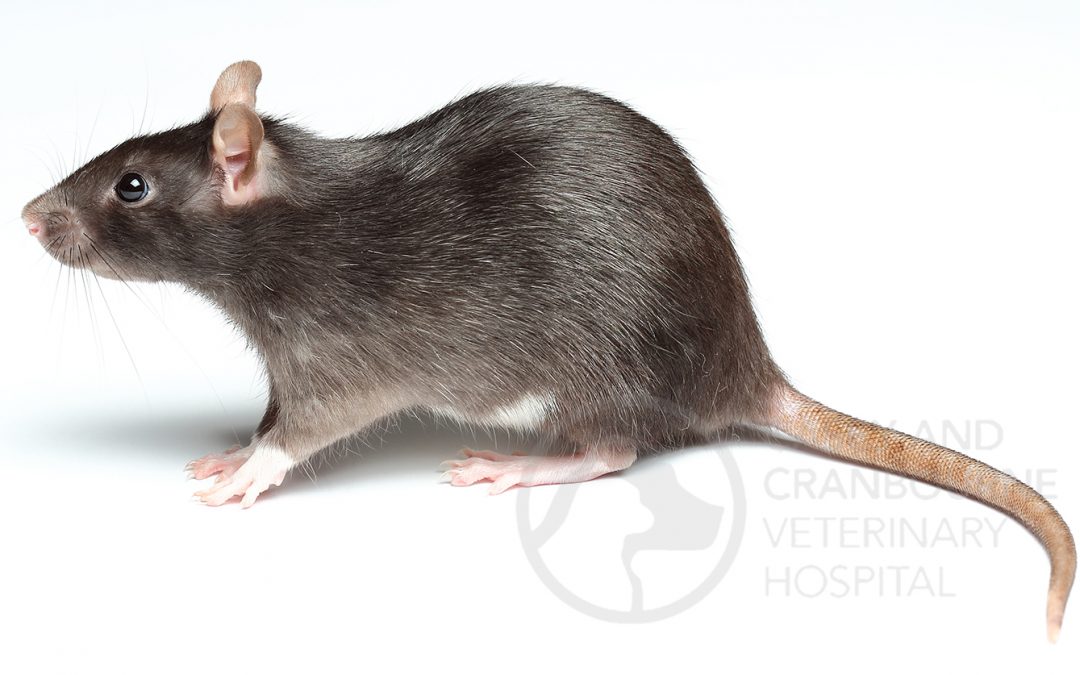 You may have seen media reports this week of a new outbreak of leptospirosis in Sydney with a small number of dogs being diagnosed and some becoming quite ill. As far as we are aware, there have been no reported new cases in Melbourne this year but where there are rats, there is always a risk of leptospirosis infection in dogs and subsequently in humans.

Although leptospirosis is not a disease seen commonly in Melbourne, you might still have some questions about the disease so hopefully this article will answer most of them, if not all.

Leptospirosis is the disease caused by bacteria in the Leptospira species. Leptospira bacteria are found worldwide, including in Australia. The bacteria thrive in warm, damp conditions and outbreaks are common in areas that have had recent flooding. It is generally rare in Australia however there has been another recent outbreak in New South Wales that has put this disease back in the spotlight.
Leptospirosis can affect many species of animals, including dogs and humans.

How does leptospirosis spread?
Leptospirosis is a ‘robust’ bacteria and can invade the body in many ways. It can invade through mucous membranes (tissue that lines the body cavities like the inside of the mouth), abrasions in the skin, or by ingesting contaminated material like water or vegetation.
The bacteria can live in water, mud, soil, plants and also exist in the urine and faeces of infected animals. The most important thing to know about leptospirosis is that it is zoonotic – it can spread directly from animals to humans.

It is sometimes referred to as ‘rat’s disease’ as rats are the most common carriers and spreaders of leptospirosis.

Is leptospirosis dangerous?
It can be. In dogs it can be totally asymptomatic – the bacteria has been found in the urine of dogs that are totally healthy. However sometimes it can cause serious illness.

What are the symptoms of Leptospirosis in dogs?

It is important to note that the earliest signs of leptospirosis can look very similar to a lot of other diseases so its always worth getting a sick pet checked by a vet.

Can it be treated?
Yes. Leptospirosis can be treated with antibiotics if diagnosed and treated early in the course of the disease, however if the disease is serious or advanced, there may be ongoing complications for a sick pet and some dogs may die from these complications.

The vaccine is only available for dogs, not for cats.

Is my dog at risk?
Dogs that are exposed to the following may be at risk of leptospirosis:

Can humans catch Leptospirosis from dogs?
Leptospirosis is a zoonotic disease which means it can be transferred from dogs to human.

Symptoms of Leptospirosis in humans include:

Leptospirosis can also lead to more serious diseases in humans, so it is important to go to a doctor if your dog is suspected of having Leptospirosis.

How do I protect myself if this can spread to humans?
Please note, human medicine isn’t our strong suit as veterinarians!!! Good hygiene practices such as washing your hands thoroughly with soap after cleaning up after your pet, avoiding swimming in possibly contaminated water, and good rodent control are important.
If you have any further questions about your leptospirosis risk we encourage you to speak to your GP.

If you have any concerns about your dogs health, please book an appointment to see one of our vets.