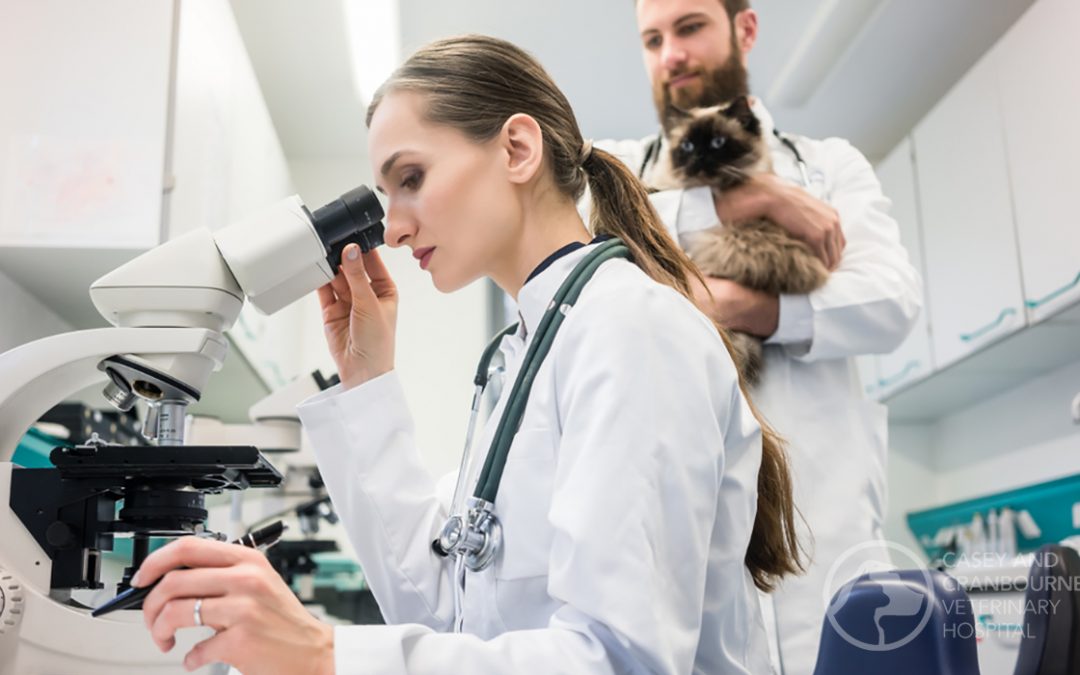 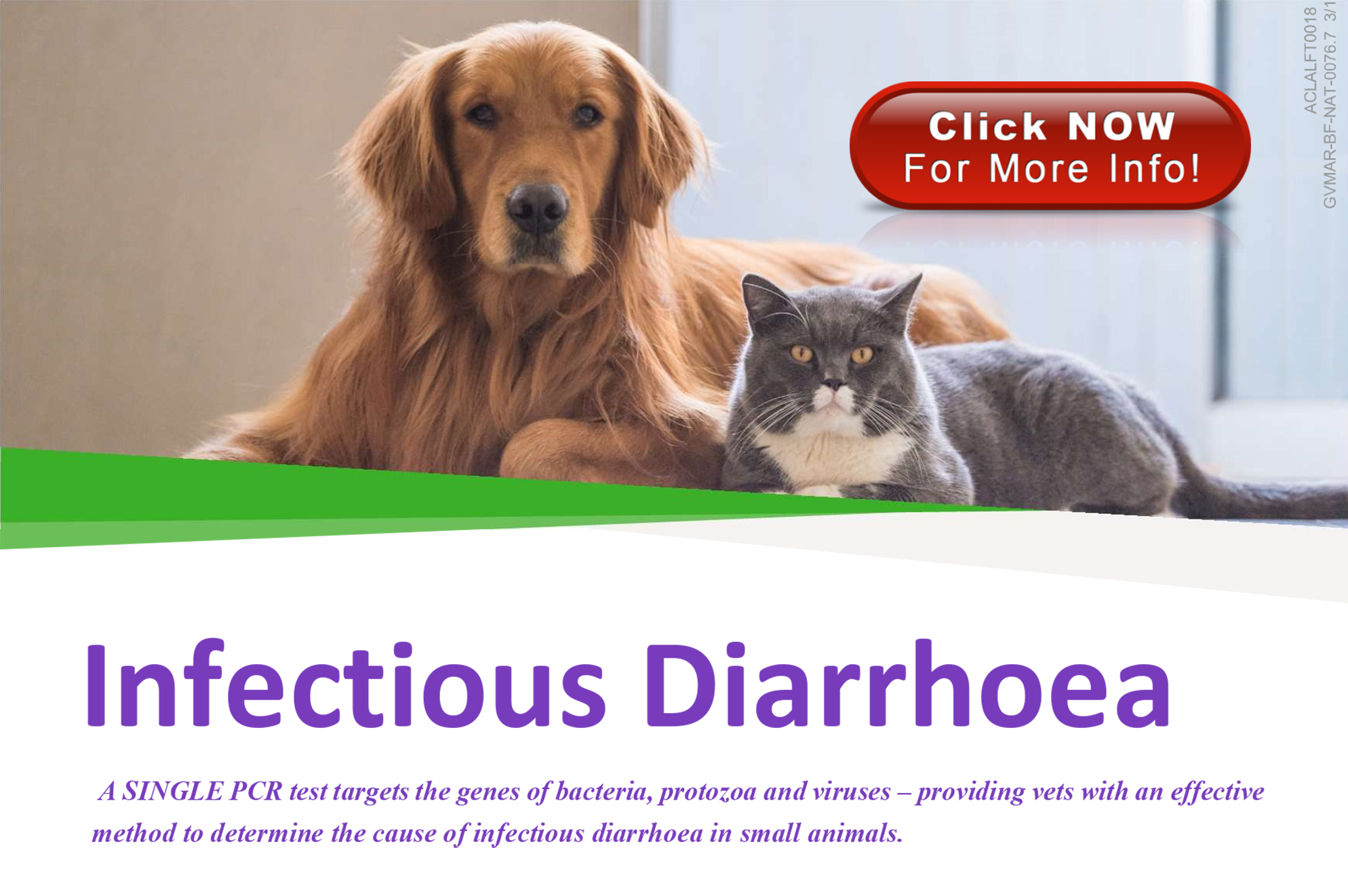 Recently, Casey and Cranbourne Veterinary Hospital investigated a case of two cats in a multi cat household that had ongoing diarrhoea, varying from soft, to mucoid to bloody then intermittently normal, solid stools.

One was a 6 month old, blind, male rescue kitten who arrived into the household two months earlier and started with diarrhoea almost immediately. More often than not, he had bloody diarrhoea.

The other cat was a 2 year old, speyed female, domestic short hair, who developed soft stools with occasional blood a month after the kitten came into the household.

Both cats had been treated at another vet clinic a few weeks earlier and were given a course of metronidazole as well as febantel for a possible giardia infection.  The diarrhoea persisted so a diarrhoea panel was performed on 19/3/18 on faeces from the rescue kitten. This panel was evaluated by an external pathology laboratory using a different testing method. The only pathogen detected was coronavirus. The kitten was prescribed another course of metronidazole for 7 days.

Casey and Cranbourne Veterinary Hospital first examined both cats on 12/4/18. Both were physically well but still had intermittent diarrhoea with blood despite medication prescribed by the previous vet. Faecal samples from both cats were provided by the owner. The kitten’s faecal sample was formed but the adult cat’s sample was brown coloured diarrhoea, no frank blood, no malaena.

Both faecal samples were sent to Gribbles Pathology for the Small Animal Faecal Pathogens PCR test.

Both tests came back positive for campylobacter, clostridium perfringens cpa gene and coronavirus.

Of the three pathogens identified, campylobacter was the most likely cause of the diarrhoea, so both cats were treated with a five day course of erythromycin.

Both cats are now back to full health and their diarrhoea has fully resolved.

If you have a cat or dog with persistent diarrhoea, please contact Casey and Cranbourne Veterinary Hospital.  There might be an infectious, treatable cause that can be simply identified with this new, highly sensitive Small Animal Faecal Pathogens PCR test.