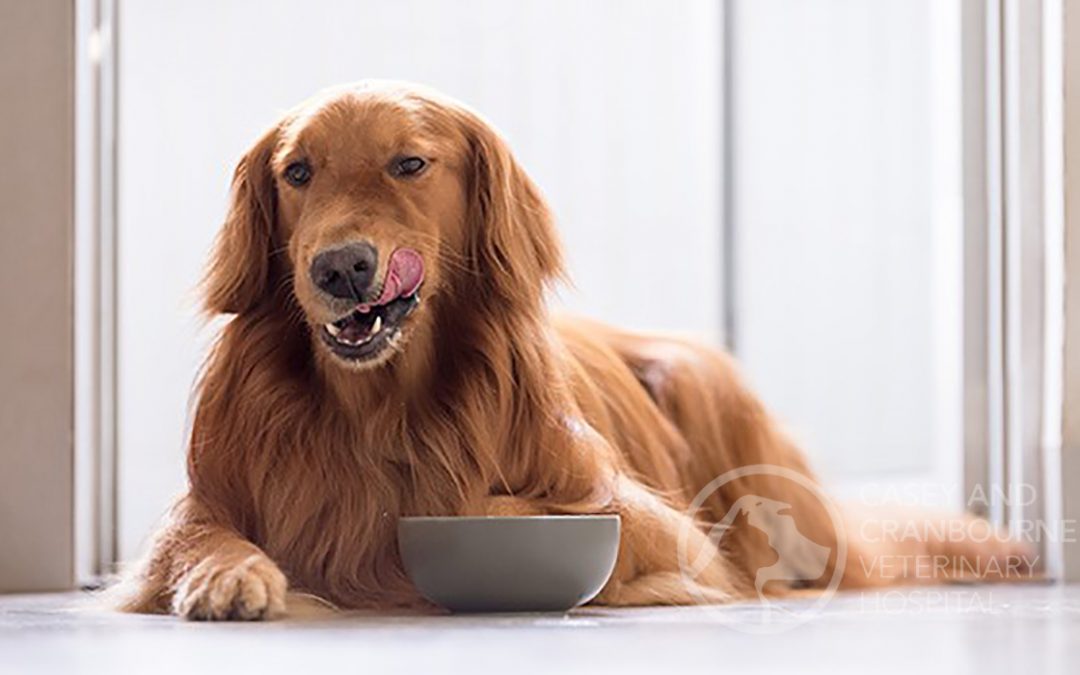 Is there a link between feeding raw chicken and paralysis in dogs?

The following is an article found on the Australian Veterinary Association website about the recent study linking the feeding of raw chicken and acute polyradiculoneuritis (APN) potentially leading to paralysis in dogs.

A recent study which appeared in the Journal of Veterinary Internal Medicine on the consumption of chicken necks and acute polyradiculoneuritis (APN) has led to some concern from both AVA members and pet owners.

The study looks at 27 dogs with confirmed APN and 47 control dogs. Their results show that in these 27 dogs, 26 owners reported that they had been fed raw chicken or raw meat in the diet, compared with 12 and 18 of the 47 control animals. A total of 13 of the APN group and 11 of the control group tested positive for Campylobacter infection.

We urge all AVA members who read this study – in fact all scientific studies – to do so with a critical eye.

There are risks associated with feeding raw meat to pets and this is what the AVA says publicly on the topic.

What are the risks feeding your pet raw meat/chicken?
Raw meat-based diets may contain parasites, bacteria and other pathogens, some of which can pass from pets to humans.

If we think about humans and the dangers of eating raw meat, we know there are certain health risks including Salmonella, E. coli and Listeria to name a few. The same risks apply to our pets when feeding them raw meat.

Are there any health benefits feeding pets raw meat/chicken?
There is a lack of scientific evidence to suggest any health benefits come from feeding raw meat to pets. Pets nutritional needs vary and change, based on a wide range of factors including weight, breed, age, general health status and so on.

What would you recommend to pet owners who are considering giving their pets raw meat?
When formulating a nutritional program, deficiencies or excesses in calories, vitamins and minerals and an awareness of potential toxicities of the many nutritional sources must be considered – on a case by case basis.