Why do we think cats are unfriendly? 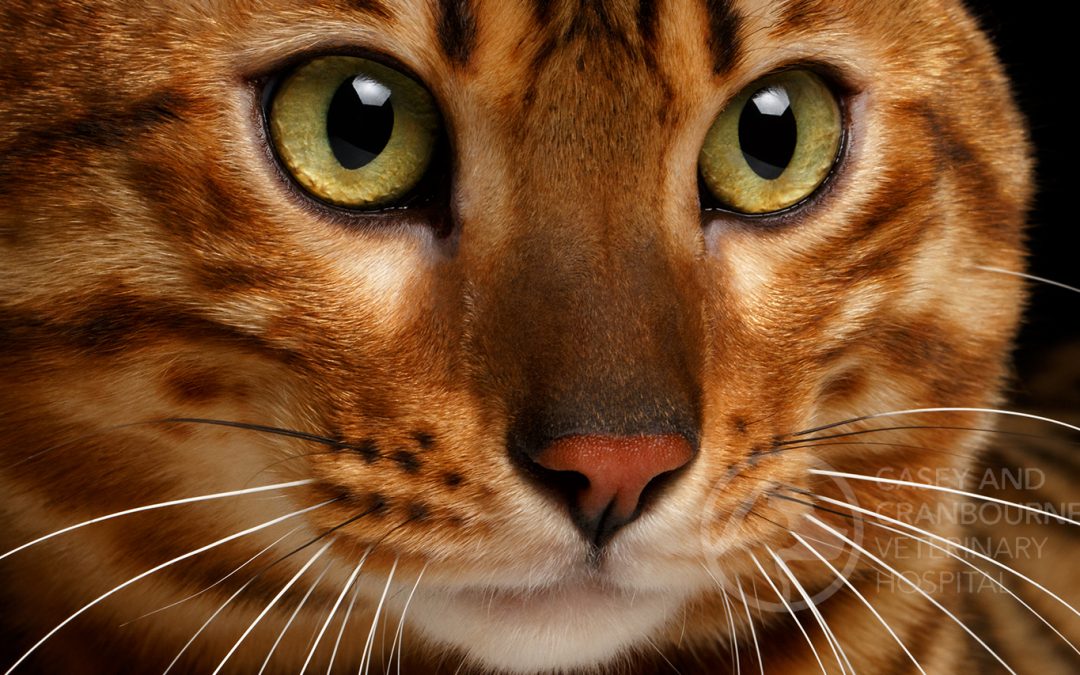 Cats are the only asocial animal we have successfully domesticated. We’re disappointed that we don’t bond with them as easily as dogs. But are we just missing the signs?

Dogs seem almost biologically incapable of hiding their inner moods – shuffling, snuffling, tail-wagging clues to contentment, nervousness or sheer, unadorned joy. Despite what the famous painting might want to tell you, dogs would be terrible poker players. We pick up their cues all too easily.

Cats also have sophisticated body language – their moods are signalled through twitching tails, ruffled fur, and the position of ears and whiskers. A purr usually (but not always) signals friendliness or contentment. They’re a usually reliable method of working out if the cat is in friendly mode or best left alone.

While we can reasonably be sure of a dog’s bond with us, despite the thousands of years domesticated cats have kept us company, they still suffer something of a bad PR image. The independence that many see as a bonus is seen by others as aloofness or selfishness. Their detractors claim they only really show affection when a food bowl is empty.

Cat owners will claim this is all nonsense, of course, and that their bond with their cat is as strong as any dog owner’s. But why does this image of the aloof, unfriendly cat remain? And is there any truth to it?

One clue to the cat’s image may come from how they were domesticated in the first place. It was a much more gradual process than that of dogs – and cats were very much in the driving seat. The earliest domesticated cats started appearing in Neolithic villages in the Middle East around 10,000 years ago. They didn’t depend on their early human hosts for food – they were encouraged to fetch it themselves, keeping crops and food stores safe from rats and other vermin. Our relationship with them was, from the outset, a little more at arms’ length than dogs, who helped us hunt and relied upon humans for a share of the spoils. 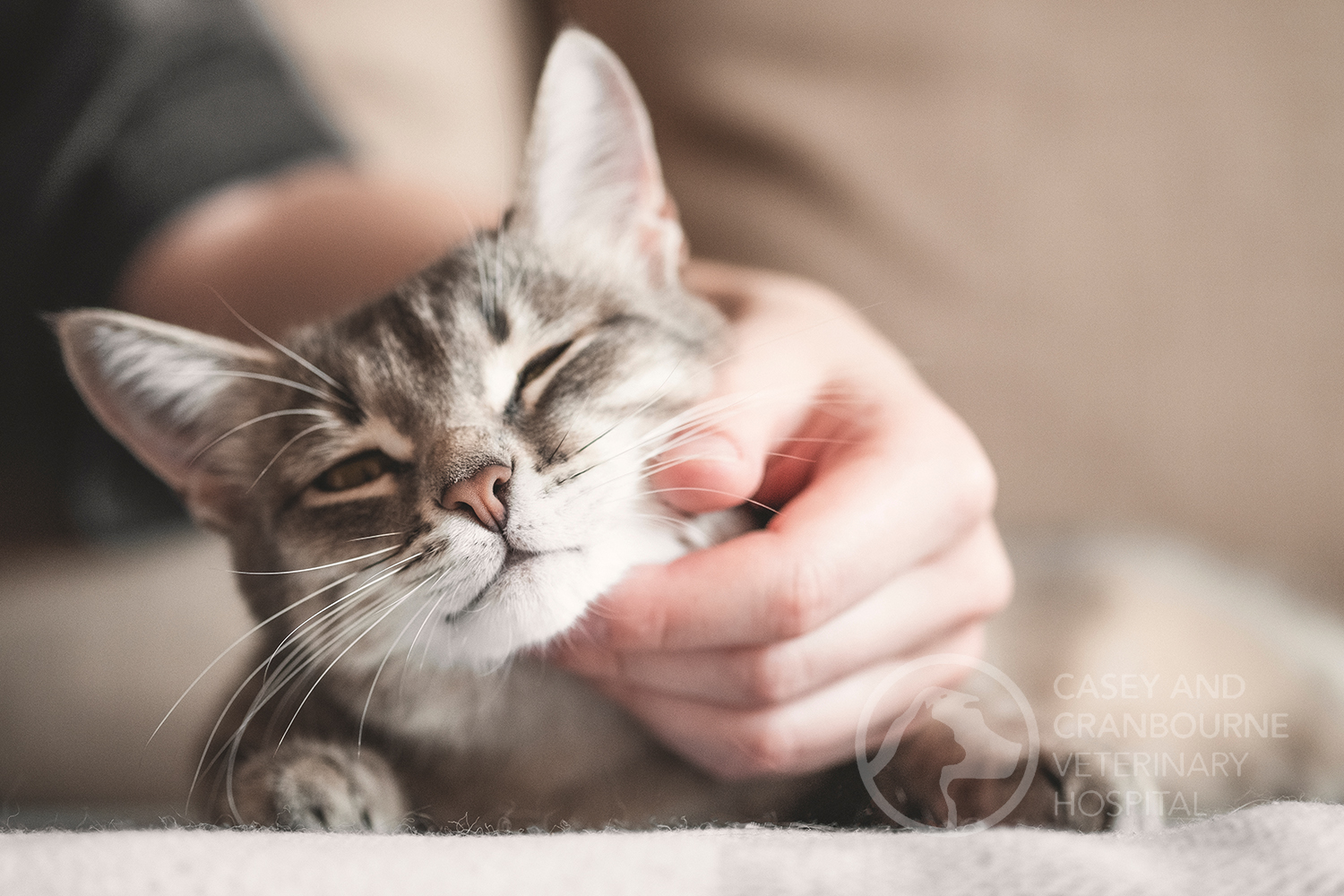 “Mostly, it’s just human misunderstanding of the species,” says Karen Hiestand, a vet and trustee of International Cat Care. Dogs and humans are very similar and have lived together a long time. In a way it has been co-evolution. With cats, it is way more recent. Cats are the only asocial animal that’s been domesticated. Every other animal we’ve domesticated has a social bond with other members of its species.”

The cat that may be currently curled up on your sofa or glaring at you from its vantage point on top of the bookcase shares many of its instincts with that of its pre-domestic ancestors – the desire to hunt and to patrol territory, guarding it from other cats; they are much closer to their old selves than dogs. Our taming of cats has only partly removed them from the wild.

Research into cats’ emotions and sociability has long lagged behind that on dogs, but in recent times it has gathered pace. Much of it is in its early stages, but already research has shown that cats’ sociability towards humans is quite a complicated spectrum.

“It is highly variable, driven by genetics, and the sociability part can come from what they experience in the first six or eight weeks. If they have positive experiences in the early part of their lives, they’re probably going to like humans and want to hang out with us.

So, if we’re wanting a strong bond with our cats, what should we be looking out for?

Just like dogs, cats do a lot of communication with their bodies rather than through sound. “I think it’s a lot harder for people to read their body language compared to dogs,” says Kristyn Vitale, a PhD researcher studying cat behaviour. That’s not necessarily the cat’s fault.

One vital feature may have allowed dogs to leapfrog cats to our affection. A study from Portsmouth University found that dogs have learned to mimic the expressions of infants, which triggers a desire to nurture in their human owners. The change seems to have been the development of a muscle which raises the inner eyebrow – and it’s not something found in their wolf ancestors. “Puppy dog eyes” aren’t just a cliché, they’re an evolutionary trick which has strengthened the bond between dogs and people.

The bad news for cats? They lack this muscle. As a result, cats’ stares can look cold and unfriendly, and two cats staring at each other can often be a prelude for fisticuffs. But a slow blinking stare – one that your cat probably gives towards you from the other side of the room – is something else entirely; it’s their way of expressing love. Even turning their heads to one side isn’t necessarily disdain, but a sign of their relaxation.

Hiestand says that our historic inability to see cats’ temperament as different to dogs is part of the issue. Even experts with years of training are not immune. “I went to a conference in 2007 and felt like an absolute idiot,” she says. “There was all this basic information about cats that I didn’t know, such as that they like their water and their food in separate places. This research is all quite new, but once you have the humility that what you thought you knew about them is wrong, you start to learn stuff that’s interesting.”

If cats have positive contact with humans early on, they’re more likely to want to form bonds with us.

Take the way cats rub themselves against their owners. This used to be thought of as a kind of territory marker, like wild cats might do on trees or other landmarks in their territory. But when they do it on people, it’s usually a sign of affiliation – the cat is transferring its scent onto your skin, and at the same time transferring yours onto its fur. This is what feral cats do with other cats they are allied with. It is a way of creating a “common scent” which distinguishes friend from foe.

Ultimately, Hiestand says, one thing is key – relaxed cats are more likely to want to make friends. “They want their water and their food and their sleeping arrangements and their litter tray just right, and when they are right, they’re able to start exploring those social bonds.”

So, the next time you come home to find a cat quietly surveying you from the couch, or lazily yawning as they pad their way into the hallway, don’t be disappointed. In their own, quiet way, they’re letting you know it’s good to see you. 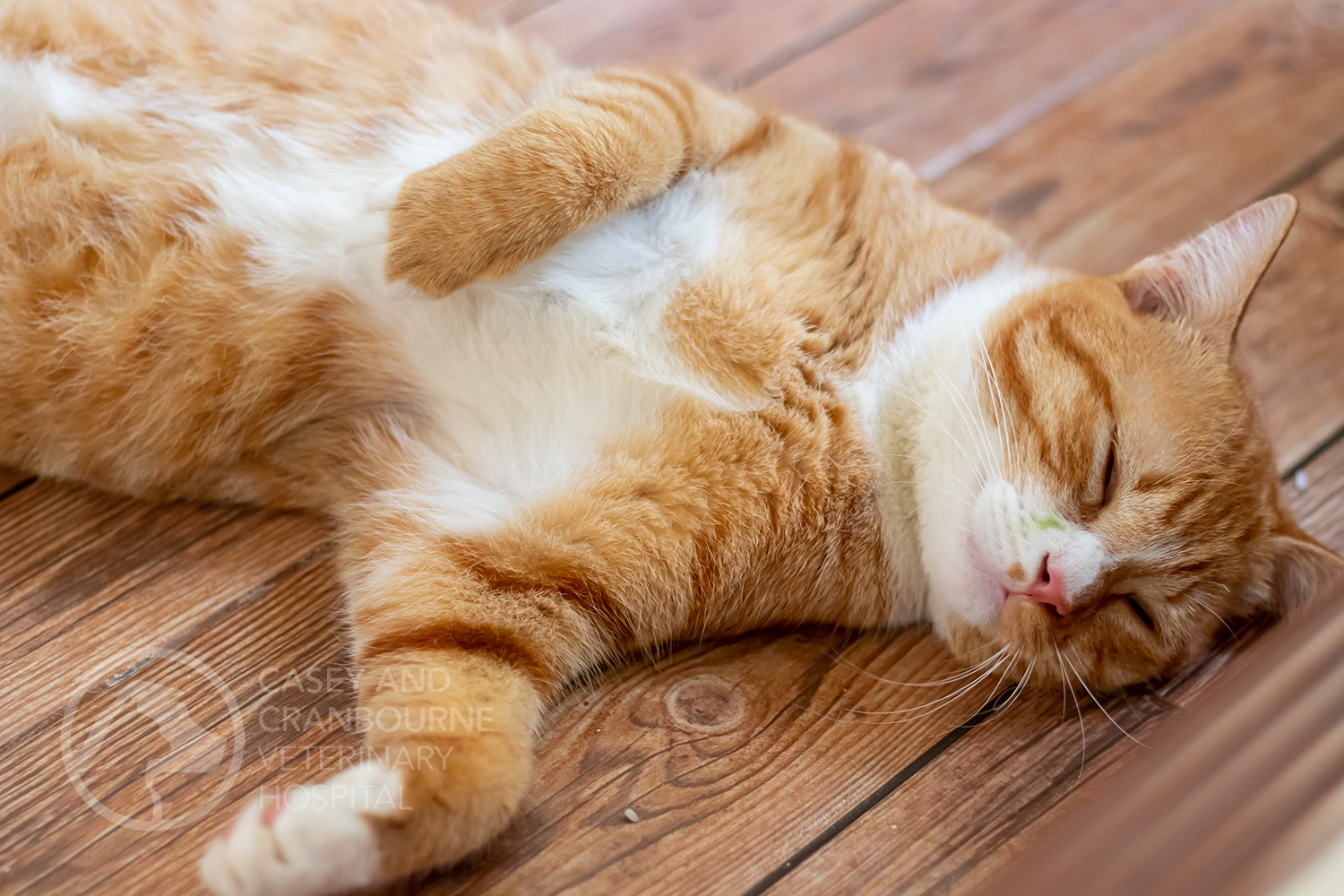